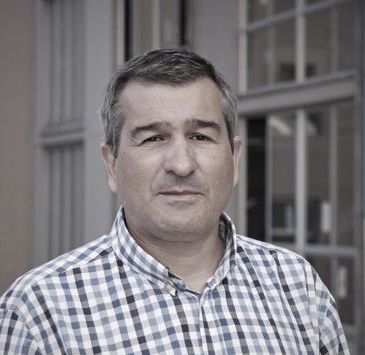 Being by education a statistical physicist, his research lines had been broadening to cover aspects in many different fields: biology, economy, social sciences, computer science, linguistics. Direct collaborations with scientists with different backgrounds have been possible by means of stays in different centers (Mathematics at Imperial College London, Chemical and Biological Engineering at Northwestern University, Ecologia UNAM, Potsdam Institute of Climatogy, Potsdam Psychology, Sociology at ETHZ).

Author of more than 100 articles in physics and interdisciplinary journals. He has given about one hundred of talks at conferences and research centers. Leader of the research group PHYSCOMP2, PI of projects from Catalan and Spanish Governments and EU.

Currently, he is the Chairman of the Department of Fundamental Physics, at the University of Barcelona, and President of the Catalan Association for the Study of Complex Systems (http://complexitat.cat)