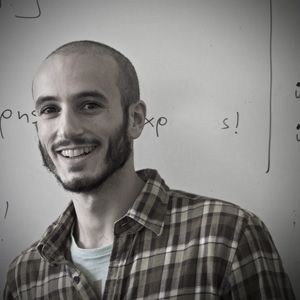 Francesco A. Massucci (Rome, 1983) was awarded both his B.Sc and his M.Sc in physics by University of Rome La Sapienza. He later moved to King’s College London, where he got his PhD in Applied Mathematics in 2012. After a first postdoc at SEES Lab in Universitat Rovira i Virgili (Tarragona, Spain) he joined CLabB in autumn 2015. His research is generally focused on the interdisciplinary study of complex systems, with a special regard to Biology.