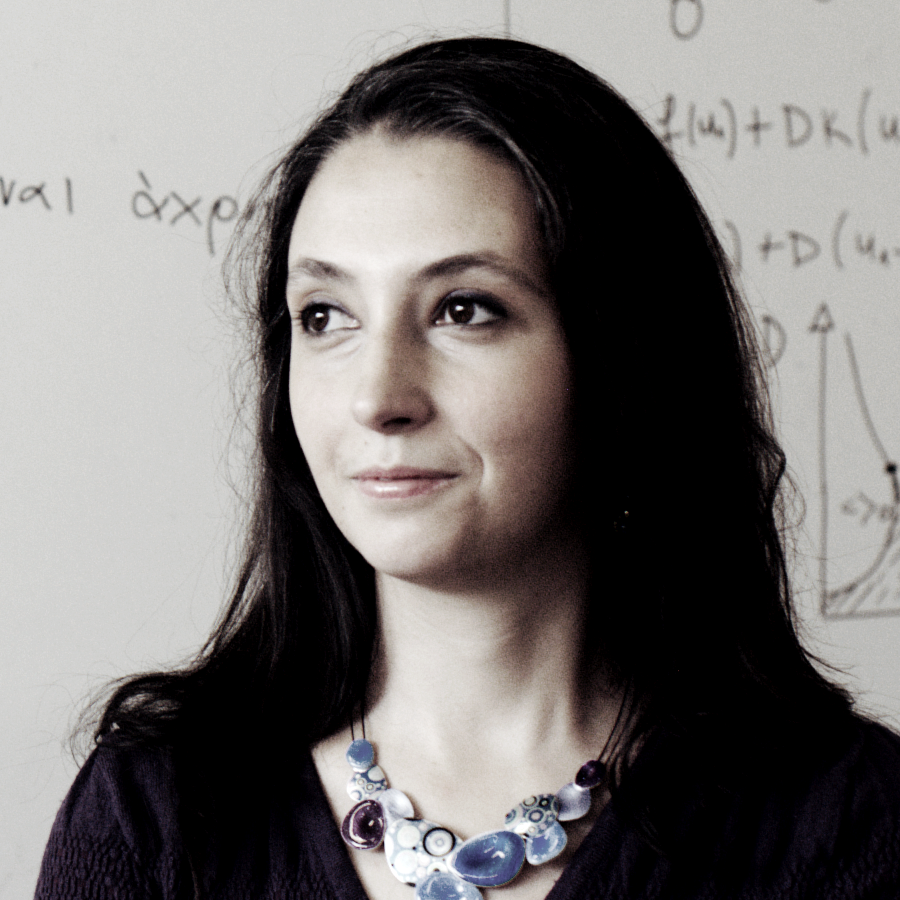 Prignano Luce (Anzio, 1983) is a postdoctoral researcher in the EPNet Project (Production and Distribution of Food during the Roman Empire: Economic and Political Dynamics), an ERC Advanced Grant started in 2014 that involves both the Faculty of History and Geography and the Faculty of Physics of the University of Barcelona, together with the Barcelona Supercomputing Center (BSC) and the consulting company SIRIS Academic.

Luce got her degree in Physics (2005) and MSc. in "Theoretical Physics – Statistical Physics curriculum" (2008) at the University "Sapienza" of Rome. She is a PhD in Physics since 2012, when she completed her thesis under the supervision of prof. Albert Diaz-Guilera. During her pre-doctoral stage, the main object of her research was the interdependence between dynamic properties and topology of complex networks, focusing especially on emerging phenomena such as synchronization. From December 2013 to January 2015, she had been a postdoctoral researcher at Catalan Institute of Human Paleoecology and Social Evolution (IPHES) where she participated in the COMPATHEVOL (Complex Paths in Human Evolution) research group.